A Mother’s Trust, A Son’s Independence

A Mother’s Trust, A Son’s Independence 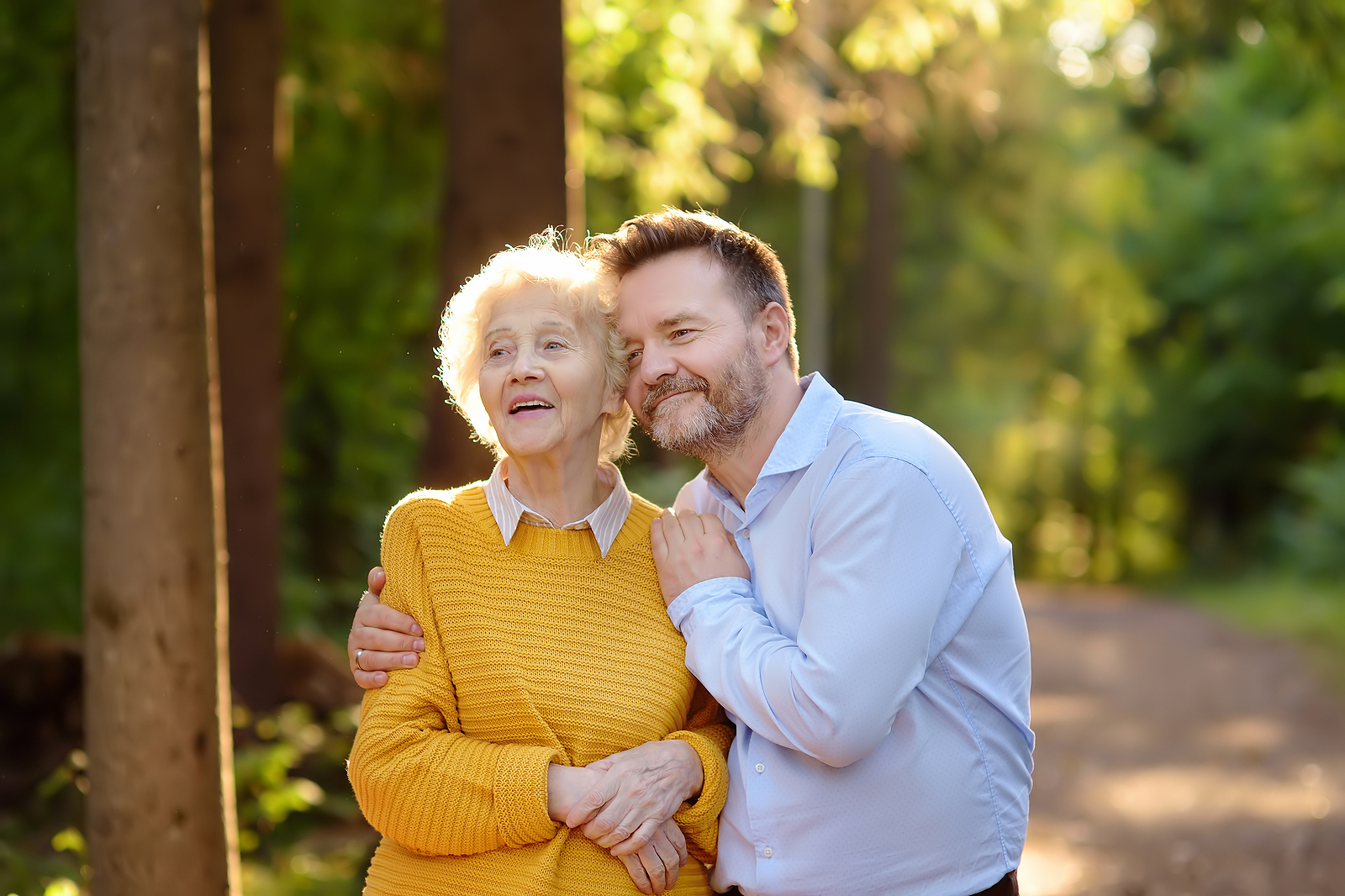 “Dana is a popular guy,” says his mom Barbara Hansen, with the warmth characteristic of a mother. “When I go places with him people always come up and say ‘Hi.’ A couple years ago a woman came up to him in a bowling alley and said, ‘I remember you, you’re Dana Hansen! I went to school with you.’ He remembered her, too.”

It’s really not surprising that folks recognize Dana, because he’s been part of the community for so long. For more than 15 years, he has lived at MHA’s Granby Road residential program in Chicopee. Part of MHA’s Division of Integration and Community Living, Granby Road is home to four adult men with developmental disabilities. MHA provides round-the-clock staffing and individualized supports to ensure that these men have appropriate care and engagement, and opportunities to live their best life in the community.

“It was Dana’s decision to move to a group home,” Barbara recalls. “He’s 56 now, but at the time he was about 40. His two older brothers had left home and he wanted to be just like them. He wanted to be on his own. I looked into the possibilities and found MHA. Dana and a friend from childhood, who had been in some of the same programs all along, both decided to go live at the same MHA home and it turned out great.”

Barbara says the staff at Granby Road have been perfect for Dana. “Speaking as a mother, I feel relieved and confident that he’s so well cared for,” she explains. “The staff cater the meals to what his diet should be while also making him happy. In the last year we’ve all been dealing with staying at home, but the staff have been amazing with the ways they can keep Dana and the guys happy. That’s become a constant with the pandemic. COVID is really preventing the guys from going out.”

In the last couple of years, Dana has had some physical issues. Barbara recalls that a member of the staff at Granby Road noticed his difficulty breathing and called an ambulance immediately. Turns out he was having a heart attack! “The doctor at the hospital told me that without that quick response, Dana probably wouldn’t have made it,” Barbara says. “He has surprised everyone with how much he’s recovered. I think it’s because he doesn’t know he has limitations and because of the incredible MHA staff.”

Even as the pandemic has curtailed community activities, Barbara says she remains pleased with how her son is cared for at Granby Road. “I know they’re being so incredibly careful with this virus and all,” she says. “Honestly, a couple times I was thinking, ‘Are you kidding me, I can’t go get him for the weekend?’ But in the long run I’m glad they’re being so careful. We all need to do our part.”

Dana’s experience living at the group home has been typical in most ways, but Barbara says there have been special aspects as well. “He used to get up sometimes and sit with a staff member who came in at night,” Barbara recalls. “She liked to knit and made afghans. With everyone else asleep, Dana got to know her pretty well. That’s not a surprise…he makes friends wherever he is!”

While he likes his independence and the support he gets from the staff, sometimes Mom is the person Dana wants the most. “He calls me at least once every day, even more often when he’s been sick. fr.”

It’s about more than simply being together, however. “The staff at Granby Road takes care of these guys like they were their own family members,” Barbara says confidently. “They’re as fussy as I would be to make sure Dana is happy and healthy and occupied. They have helped me arrange a birthday party for Dana and his friends from other group homes would come by. Sometimes staff got tickets to hockey games and I’m sure he’s looking forward to that again. We have hope for 2021.”

Dana has always enjoyed living at Granby Road, and Barbara points to one emotion-filled memory to confirm it. “When his father passed away, I asked Dana, ‘Do you want to come live with me now?’ and he knew his answer right away. He said, ‘No.’ He told me his home is Granby Road because living there means he’s independent, like his brothers are. He shares his home with his friends and he knows how to get what he wants with the staff to help him. I’m his mother and I want what’s best for him, so it warms my heart that so many people work together to make Granby Road so much more than a place to live. It’s home. Just ask Dana, he’ll tell you.”