Patricia Eckel- A Desire to Help

Patricia Eckel- A Desire to Help 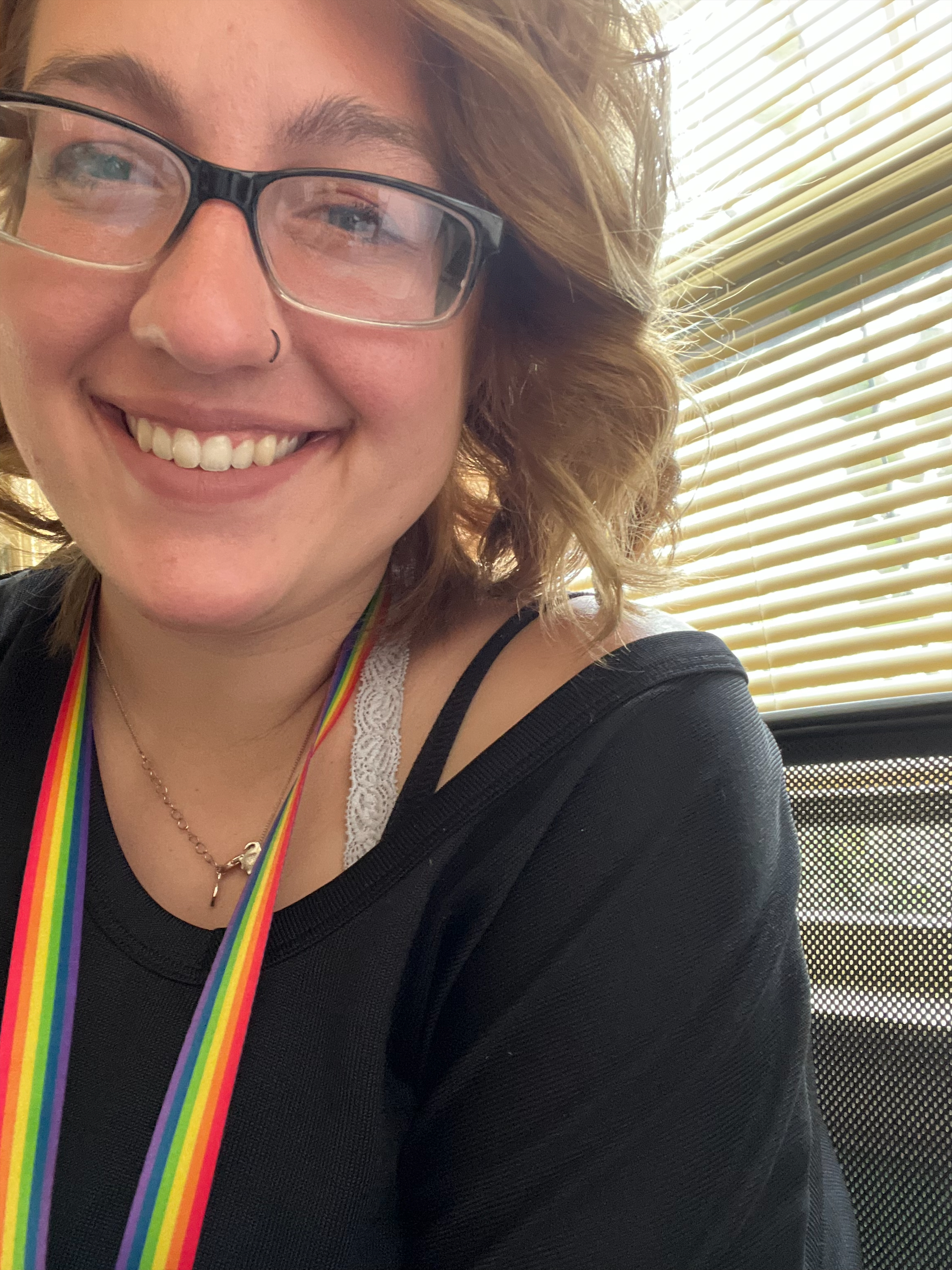 MHA clinician Patricia Eckel “grew up around addiction,” and as she grew older so did her desire to help people controlled by the disease.

“I wanted to give them hope and direction to get out of it because it is not a fun lifestyle,” Patricia said.

She was hired in February for MHA’s GRIT program in Holyoke that provides residential recovery services for those 18 years of age and older who identify as LGBTQ+ and are diagnosed with substance use disorders and mental health conditions.

Housed in a renovated 16-bed, Tudor-style house on Yale Street, the program opened just over a year ago as the only one in the state for this population and Patricia calls its residents “amazing.”

“I love Yale Street,” she said. “The environment is so homey and welcoming, and the residents amazing. They want to be here. They want to have a better life. They want to put the work in. My co-workers are incredibly supportive. We come here to work, but it also feels like a second home.”

Patricia added, “Everyone who comes through these doors brings their own set of personality traits.”

“We have all learned to bounce off those personality traits in positive ways and to conveniently work with each other,” she said. “Challenges pull people together and make the house stronger.”

Patricia grew up in Monson and majored in forensic psychology at Bay Path University. This subfield within psychology focuses on behavior that is likely to bring involvement with the legal justice system, what is behind it, how it can be better addressed before it reaches this point and how interactions between the two can be improved.

Drug courts in Massachusetts offer individuals charged with non-violent, drug-involved crimes an alternative to jail through probation closely monitored in different phases for adherence to mandatory treatment and drug screening. Graduation marks successful adherence through the phases of recovery.

Patricia said Yale Street residents have completed Drug Court and sought to have licenses restored after a suspension related to operating under the influence of alcohol or another drug.

“We have some residents who have graduated from Drug Court which is amazing, too, and it allows for their cases to be dismissed,” Patricia said. “We have people who have gone for their license and others for their HiSet High School Equivalency Test. People are not only becoming successful in their recovery, but are becoming successful in their identity as well in achieving those life markers everyone looks forward to, like earning their high school diploma. There is an added sparkle to it for them.”

Patricia said that the Yale Street program, in providing a supportive environment for recovery, provides the LGBTQ+ with the all-important acknowledgement that their sexual orientation or gender identity is their right to explore, and that failure to acknowledge this is not a “them” problem but “much bigger than that.”

“The program shows that someone actually cares,” Patricia said. “The LGBTQ+ are seen and it is not a ‘them’ problem. It is much bigger than that. It shows other LGBTQ+ that there are services for them, and there is the ability to get better.” 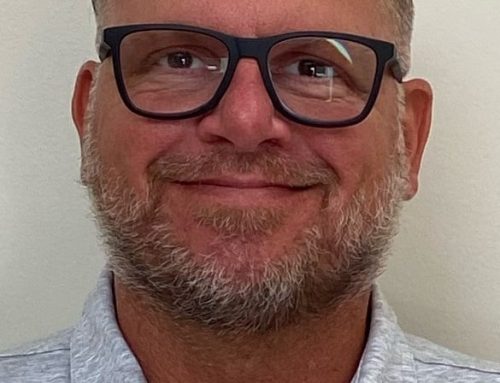 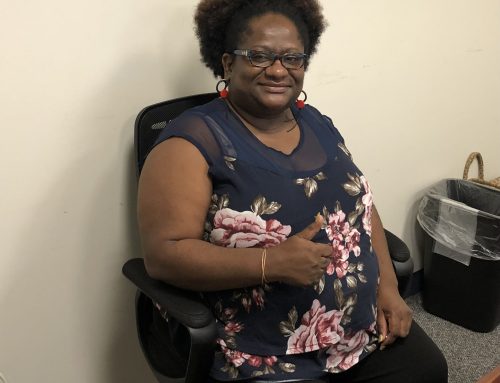 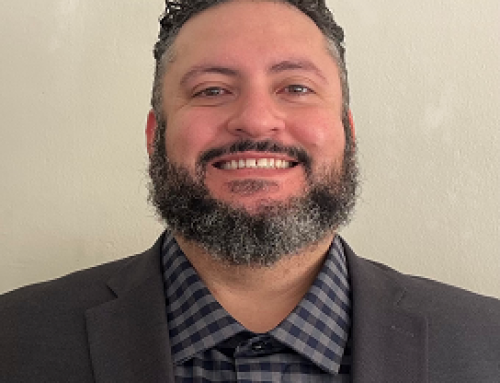 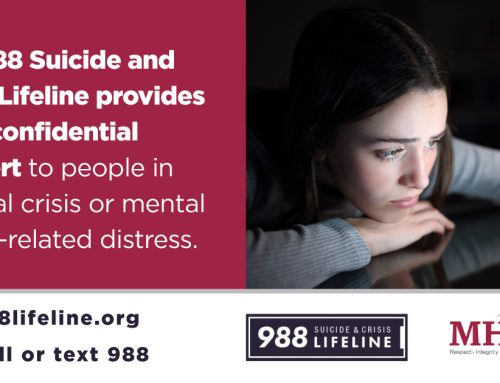 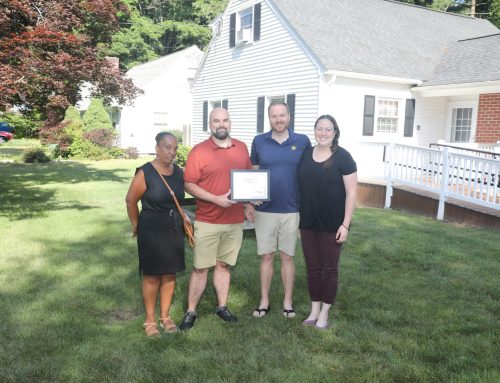